MOVE!
MOVE!
Chef shouted, pushing Katie and Sadie out of the way as Eva leapt at
them with a bloodcurdling roar. Chef grabbed a plate from the table
and smacked Eva across the face with it, sending the zombie girl
flying across the room. Eva landed face first on the ground, but it
didnt seem to faze her and she quickly began getting back to her
feet. Apparently the fall had broken her nose as it was now twisted
and her moans had become nasally. Everyone in the kitchen now!
Chef ordered. Everyone followed his orders and started for the
kitchen door. Unfortunately, Eva got back to her feet in time to
tackle Tyler to the ground and bite one of his ears clean off.
Lindsay almost tried to run back and save him, but Owen caught her
and threw her over his shoulder.

Hes
gone! Weve got to save ourselves. Owen said as he carried
Lindsay into the kitchen.

END_OF_DOCUMENT_TOKEN_TO_BE_REPLACED

DJ walked through the park silently. He was feeling really bad. The animal adoption club helped homeless animals find homes. And it was a place where DJ could hang out with his best friends, Cody, Katie, and Sadie. The four of them worked hard to make a great club; even resorting to using the last available school room. Where would the animals go? They would have to beliquidated. All because the president wanted a private pool deck.

It was twilight, and it took DJ over an hour to get through the park. Sure, the bus would get him home in about fifteen minutes, but on bad days, the park usually helped DJ cheer up. But it wasnt working today. Especially since he was to meet with Cody, Katie and Sadie at his house.

DJ left through the west exit, and onto the streets of Toronto once again. His house was now just a few blocks away. But he felt like he had cement shoes. He still wasnt sure how his friends would take the closure of their club. Katie and Sadie would probably flip out or cry. Cody might try to fight back, which would be pointless.

END_OF_DOCUMENT_TOKEN_TO_BE_REPLACED 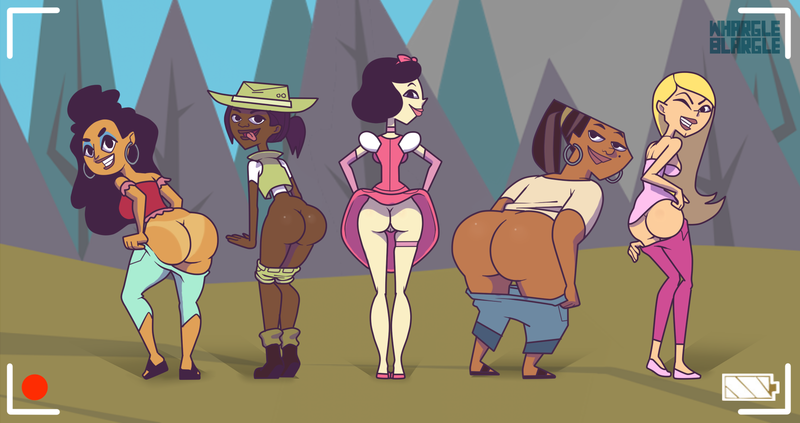 This is Lindsay and Heather – hottest lesbians on the whole island!